Based in Rotterdam in the Netherlands, Dr. Kileci is a practicing marbling and calligraphy master and art educator. An influential artist originally from Istanbul, Dr. Kileci has been living in Rotterdam for over two decades where he established the Rumi Kunst Instituut to promote the teaching and learning of classical Islamic arts, specialized in Calligraphy and Ebru.

Marbling is the art of producing patterned paper by transferring colour from the surface of a liquid to paper. Dr. Kileci, who received his formal training from the great masters of the 20th century Mustafa Düzgünman and Niyazi Sayın, is considered a leading marbling artist in Europe today. Holding a PhD in religious studies, Dr. Kileci has given workshops and lectured on spirituality and the arts at various universities in Europe as well as North and South America. He considers it his personal goal to promote the oriental arts in Europe and contribute to the continuous flourishment of a multicultural society. 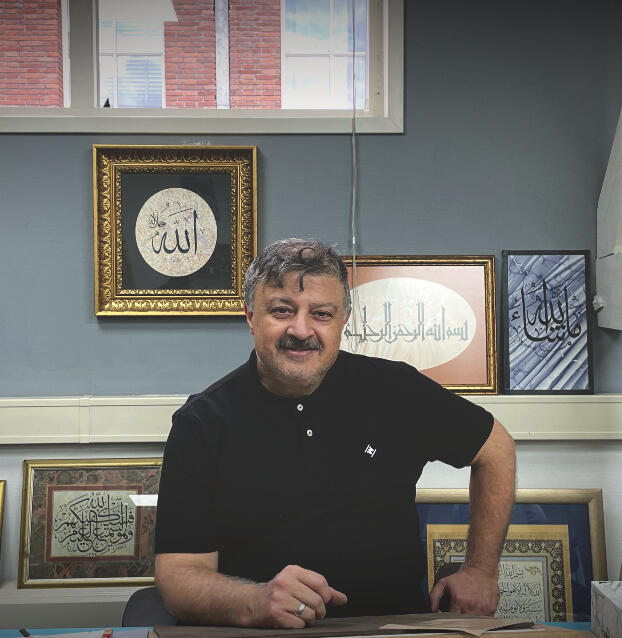